Visit this page for a detailed look at the battle for Tan Son Nhut.

Tan Son Nhut Air Base was a major target during the 1968 Lunar "TET" offensive. 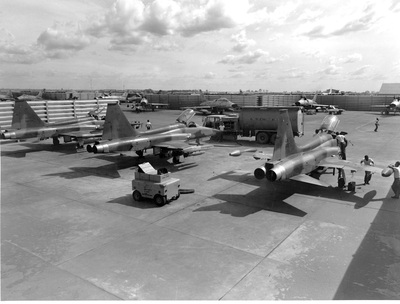 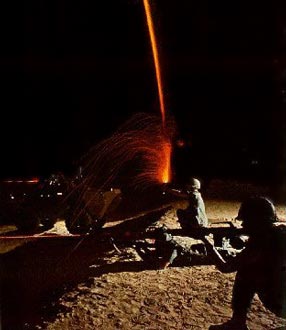 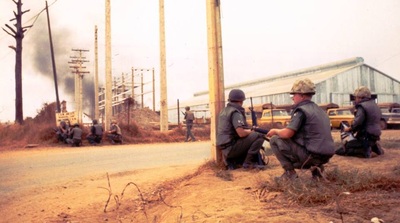 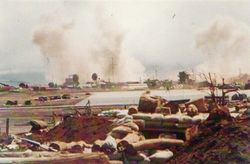 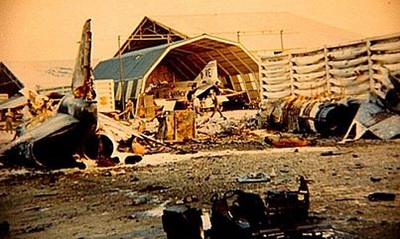 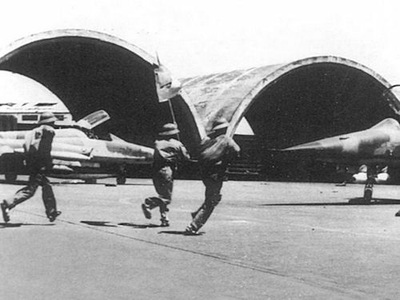 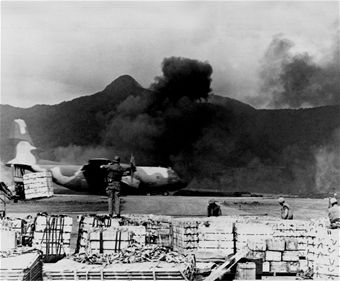 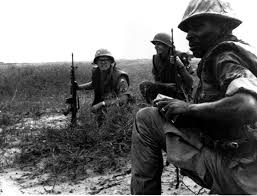 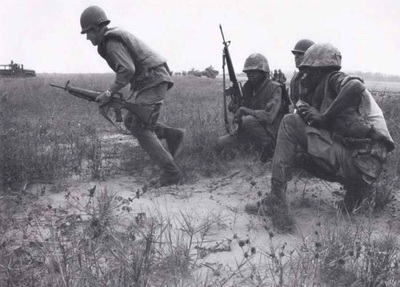 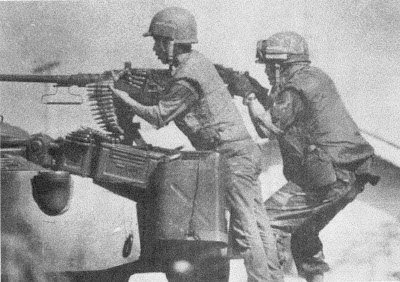 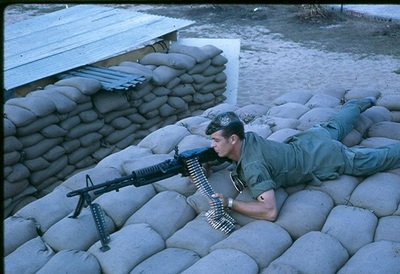 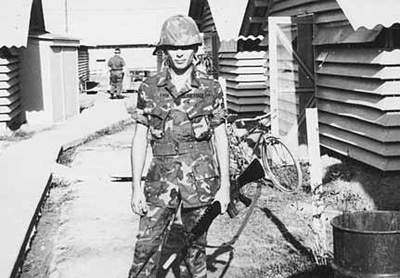 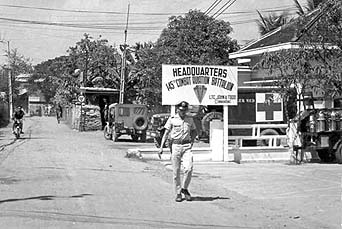 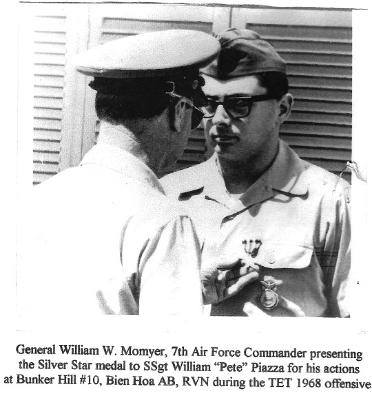 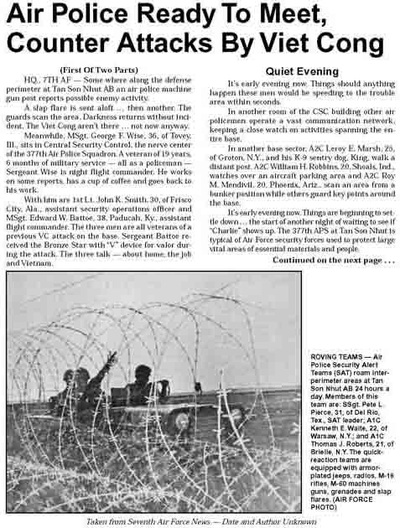 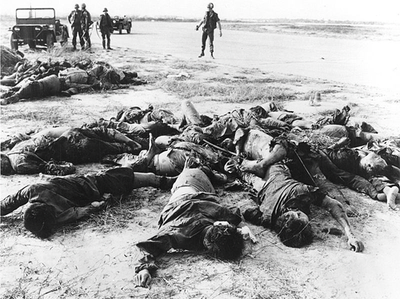 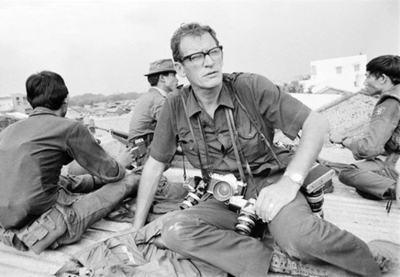