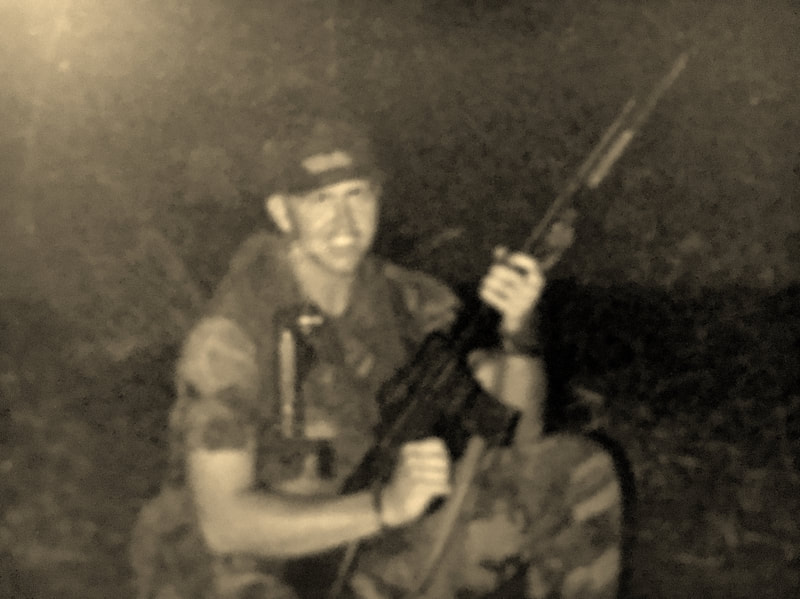 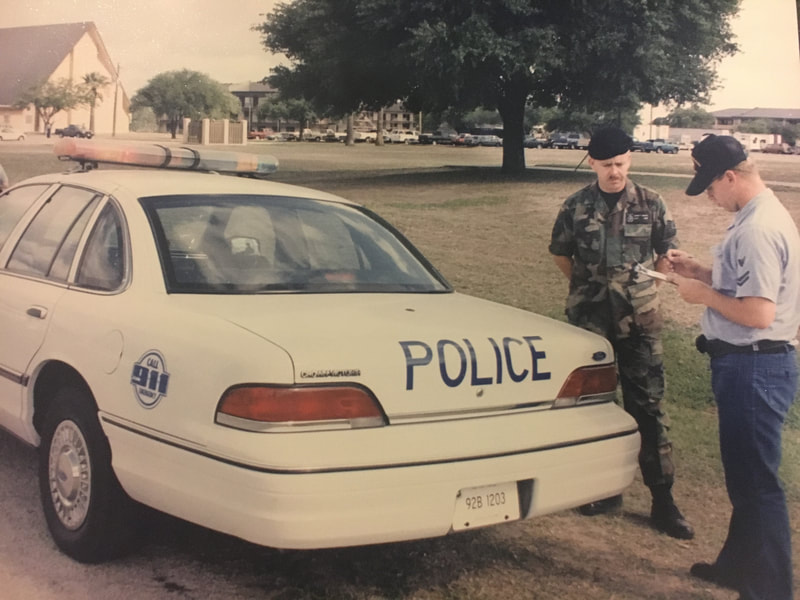 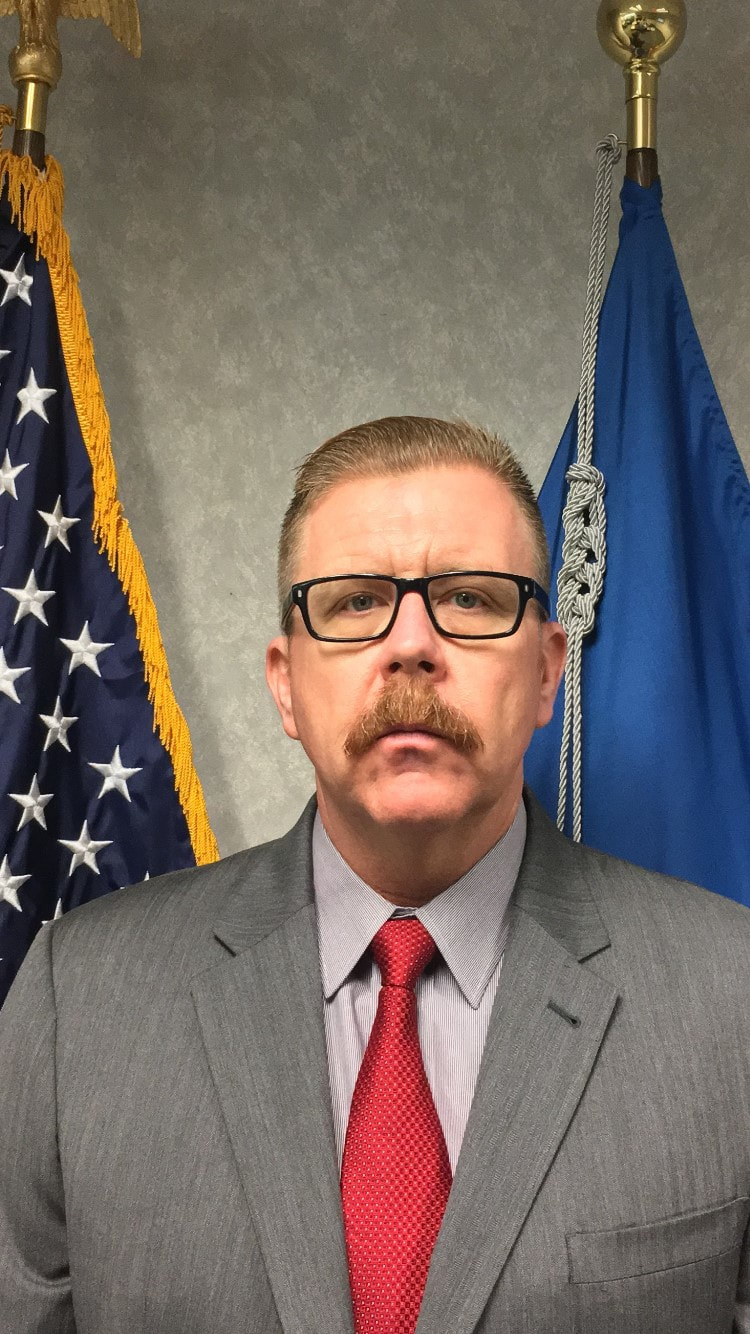 Derek Boyle served in the United States Air Force for 13 years and 8 months, and currently has 33 years of Federal Service.  He entered activity duty on October 8, 1985, attending Basic Military Training and the Law Enforcement Specialist course at Lackland AFB, and Air Base Ground Defense at Camp Bullis, Texas.  His first assignment was Holloman, AFB, NM, where he performed patrol duties, crime prevention, confinement, and emergency services team. He completed one temporary duty assignment to Albrook Air Station, Panama, pre-Just Cause.

In 1991, he went on to serve as the Resource Protection NCO at Osan Air Base, South Korea, where he was selected for the rank of Staff Sergeant.  He transferred to Edwards AFB, CA, in 1992, where he was the NCOIC of Training and served on the emergency services team.  He deployed to Khamis Mushait, Saudi Arabia.

He returned to Lackland AFB, in 1994, as a Law Enforcement Instructor and promoted to the rank of Technical Sergeant.  He held various assignments at the 343rd Training Squadron, 37 Training Wing, and Air Base Ground Defense, Camp Bullis.  He was also a non-prior service recruiter from 1997 through 1999, when he separated from the Air Force.

Derek Boyle is currently the Patrol Agent in Charge of the Presidio Border Station, where he commands the second largest area of responsibility along the Southwest Border. He entered on duty with the U.S. Border Patrol in September 1999 as a member of class 415.  His initial duty assignment was at the Brackettville Station in the Del Rio Sector where he was elected by his peers as President, of the American Federation of Government Employees Union Local 2366. He was promoted to Supervisory Border Patrol Agent in 2007 at the Del Rio Station.  In 2008, he transferred to the Ysleta Border Patrol Station as Field Operations Supervisor, and in 2009, he moved to the El Paso Sector Headquarters as a Special Operations Supervisor. During this time, he was detailed to the Casa Grande Border Patrol Station, as the Deputy Patrol Agent in Charge.  In 2011, Mr. Boyle was assigned to the United States Border Patrol Law Enforcement Operations Directorate in Washington, D.C.; where he served as an Assistant Chief Patrol Agent.  Prior to his current assignment, he served as a Director, Operational Field Testing Division, within the Office of Intelligence, Washington, D.C., departing in May of 2018.

Mr. Boyle is a graduate of Liberty University, with a Bachelor of Science in Interdisciplinary Studies focused on Religion and Criminal Justice, receiving Magna Cum Laude honors.  He also received an Associates of Applied Science in Instructional Technology and Military Science from the Air University, Community College of the Air Force, simultaneously earning his teaching practicuum and occupational instructor certification.  Mr. Boyle is also a graduate of the University of Maryland’s, Customs and Border Protection Leadership Institute, University of Foreign Military and Cultural Studies - Red Team Leader’s Course and the United States Air Force Non-Commissioned Officer's Academy.  He is a member of the Church of Christ and served in many capacities to include teaching, preaching, and as a Deacon.