The two pilots from Detachment 9 of the 37th Aerospace Rescue and Recovery squadron, and four security policemen, from the 352nd Missile Security Squadron were providing security for a routine Air Force convoy transporting weapons system from Whiteman to a launch silo near Passaic, Mo. At the time, the UH-1 helicopter was one of four assigned to a military unit responsible of monitoring 50 of the Whiteman area missile silos.

"They worked in conjunction with the forces on the ground to defend the weapon system against any possible attack," said Master Sgt. James Osban, 509th Security Forces Squadron.

Part of their security convoy duties was to watch for any obstruction in the path of the convoy or for any security threats, Sergeant Osban said.

"With them being in the air, they could encounter the adversary from any direction with speed and agility. They were also used to relay back information to the ground teams on construction, railroad crossings and any information that might slow or stop the convoy," he said.

According to an Air Force report, the crash was caused when the helicopter's main rotor blade dipped out of position and struck the tail of the aircraft, which then broke apart. 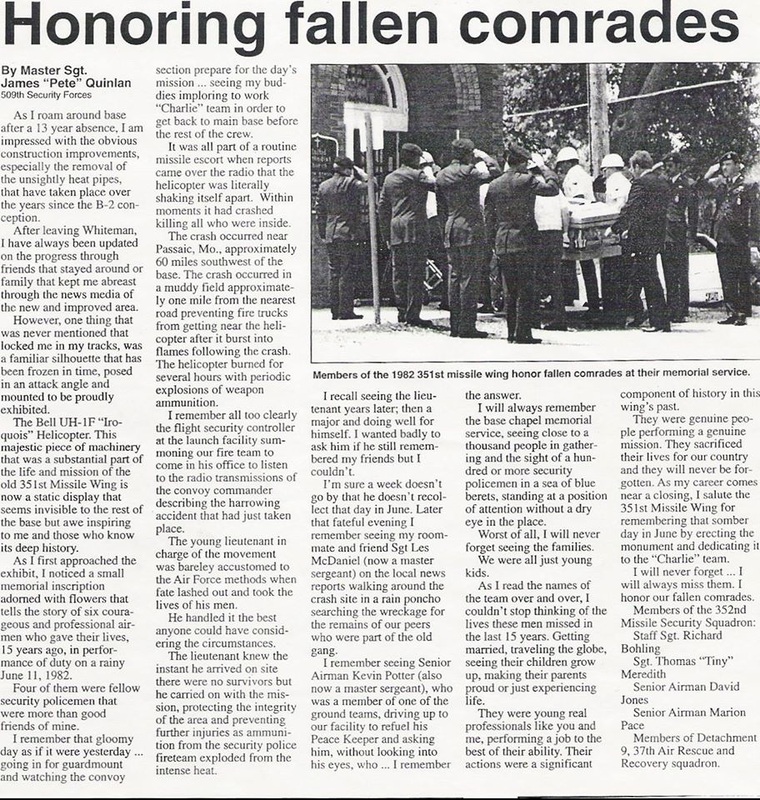 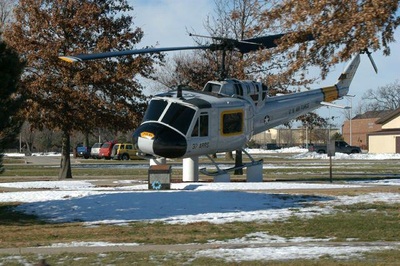 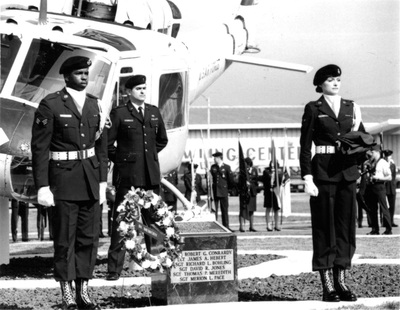