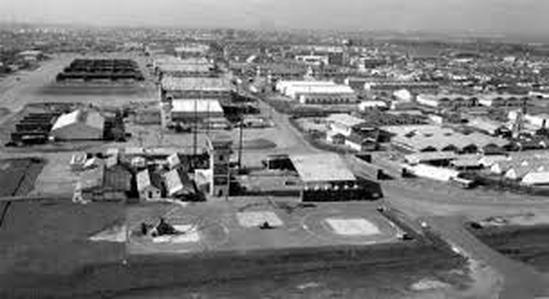 Bien Hoa is located on quiet, flat grounds in a rural area 25 kilometres (16 mi) northeast of Saigon. The French Air Force established an air base, the Base aérienne tactique 192, which was very active during the First Indochina War. On 1 June 1955, Bien Hoa Air Base became the VNAF's logistics support base when the French evacuated their main depot at Hanoi. At that time the VNAF was in its final days as an auxiliary air arm under total French control.Not long after it was established as a VNAF base the facility took on a tactical role as well as that of a depot. It was here that the VNAF's 1st Fighter Squadron (later renumbered the 514th FS) was formed on 1 June 1956. From this point Bien Hoa became the base of newly formed and continually growing air units. The VNAF 2311th Air Group, later to become an Air Wing, and the 311th Air Division were also stationed there. and the base supported the greatest number of air combat units than any other have throughout South Vietnam.


With the influx of USAF tactical air units in the early 1960s, Bien Hoa became a joint operating base for both VNAF and USAF organizations. The USAF forces stationed there were under the command of the Pacific Air Forces (PACAF).

One of the most fierce battles of the Vietnam war was fought at Bien Hoa during the Tet offensive in January 1968. Pete Piazza on his second tour in Vietnam was awarded the Silver Star for his actions during the battle. To read more about this battle by following the link below. 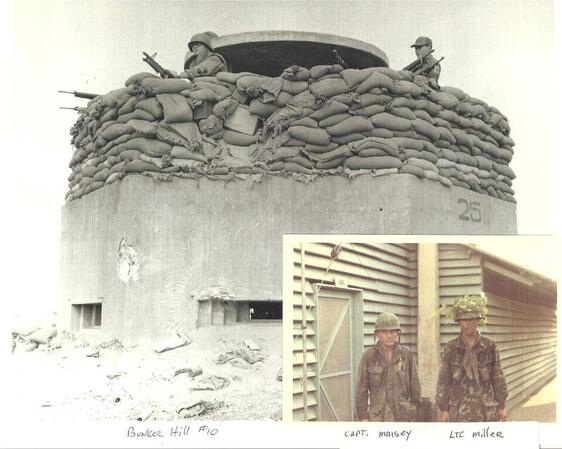 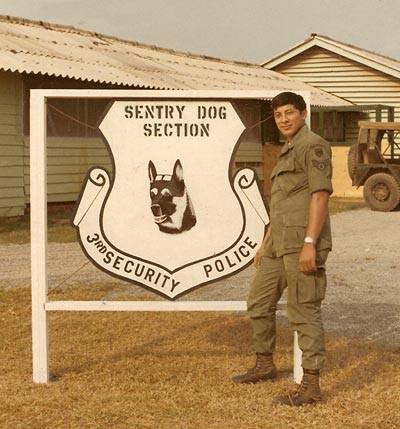 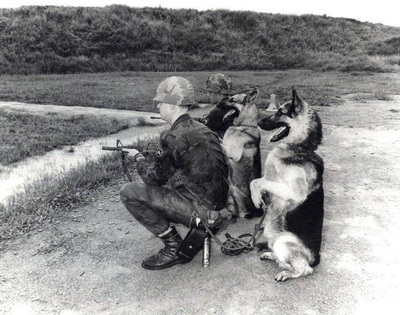 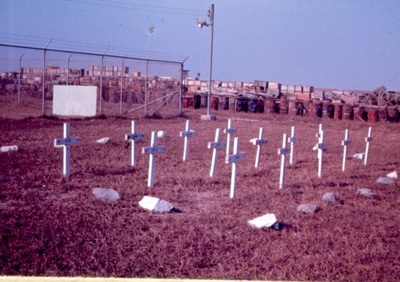 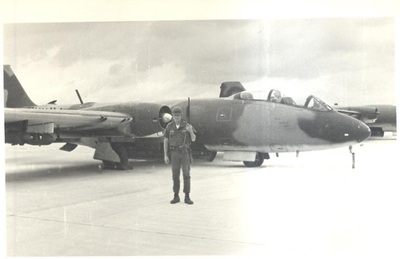 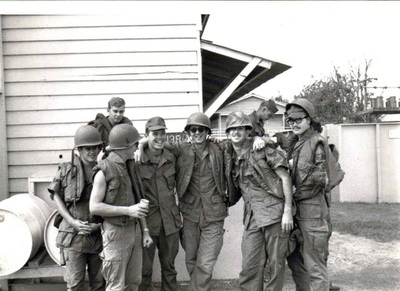 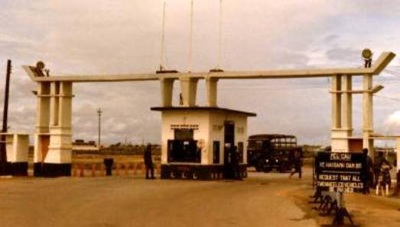 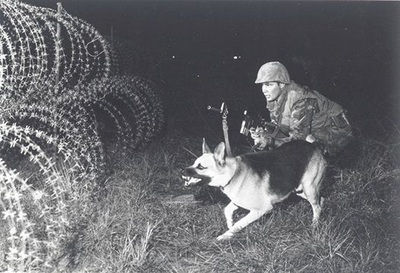 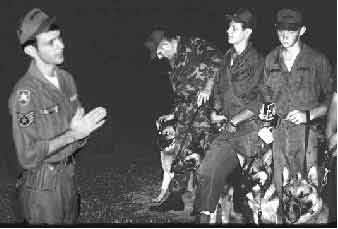 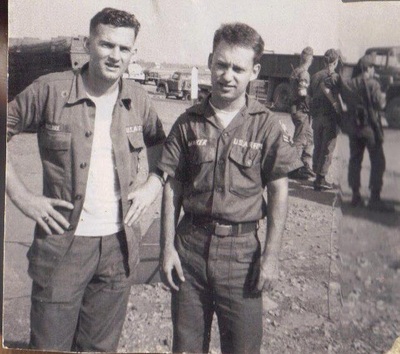 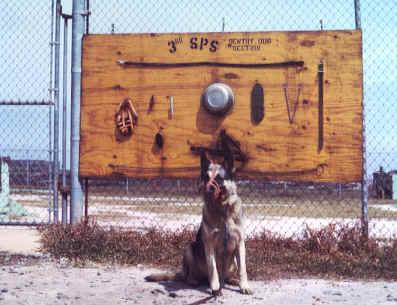 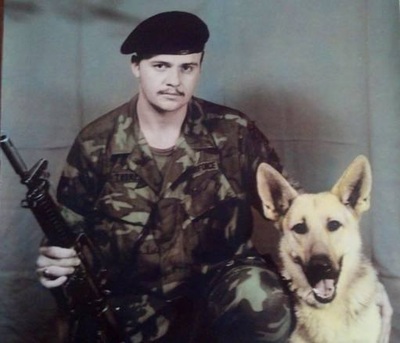 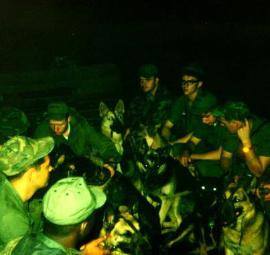 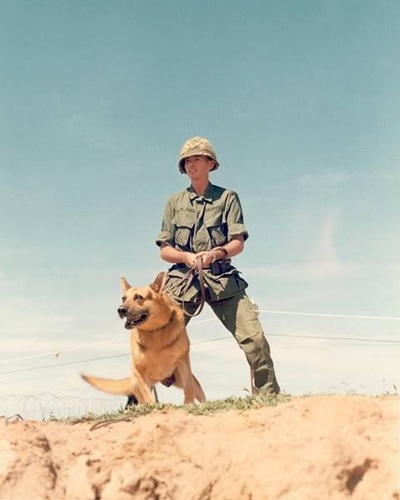 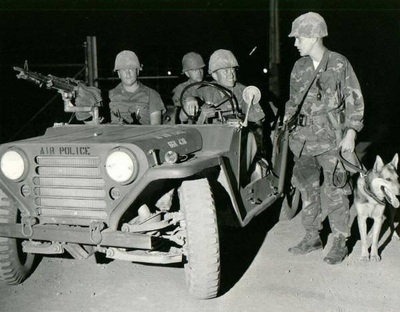 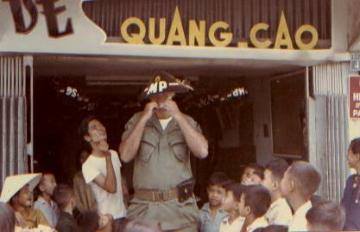 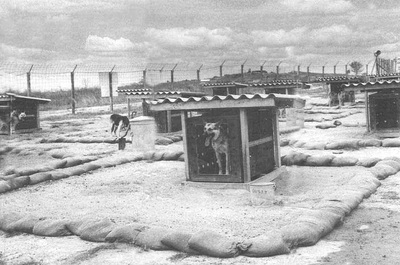 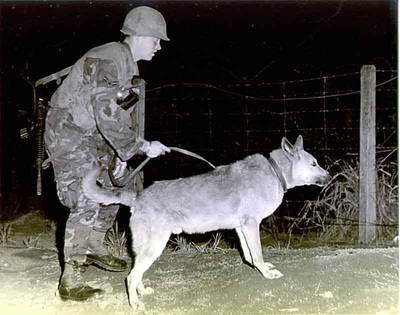 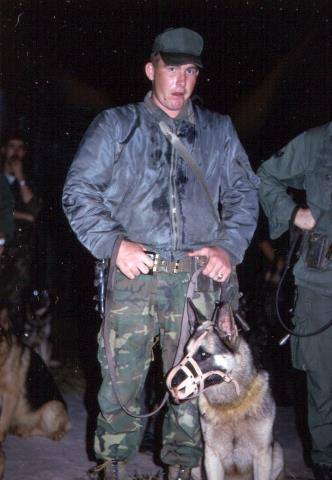 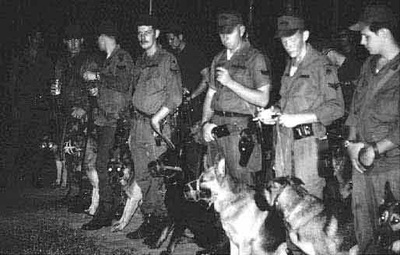 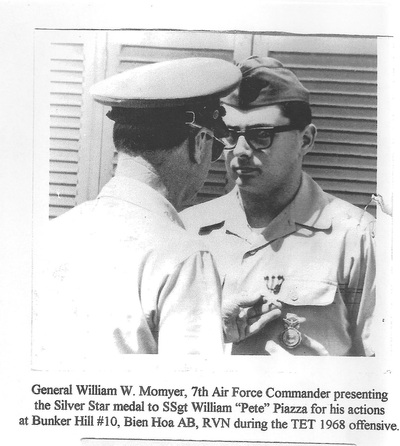 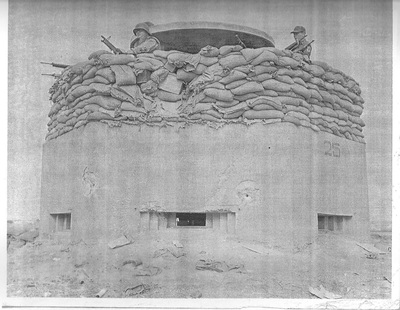 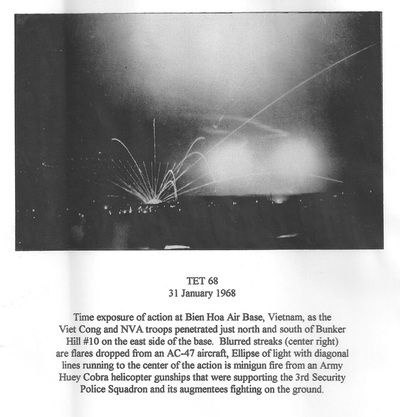 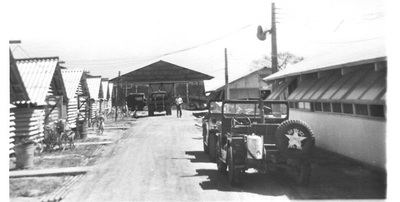 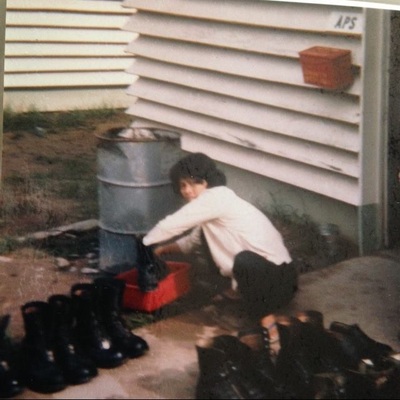 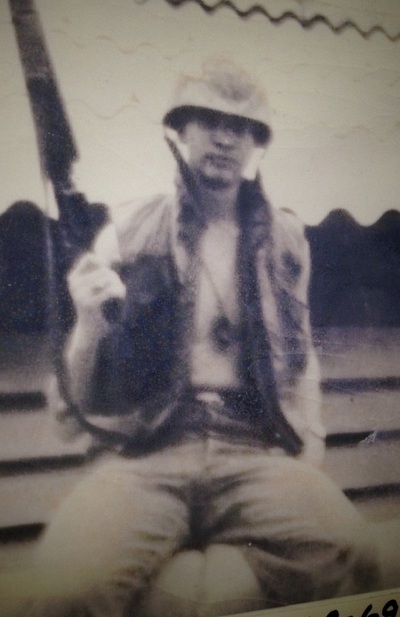 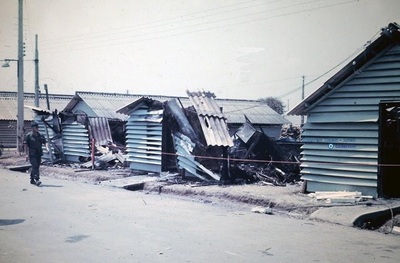 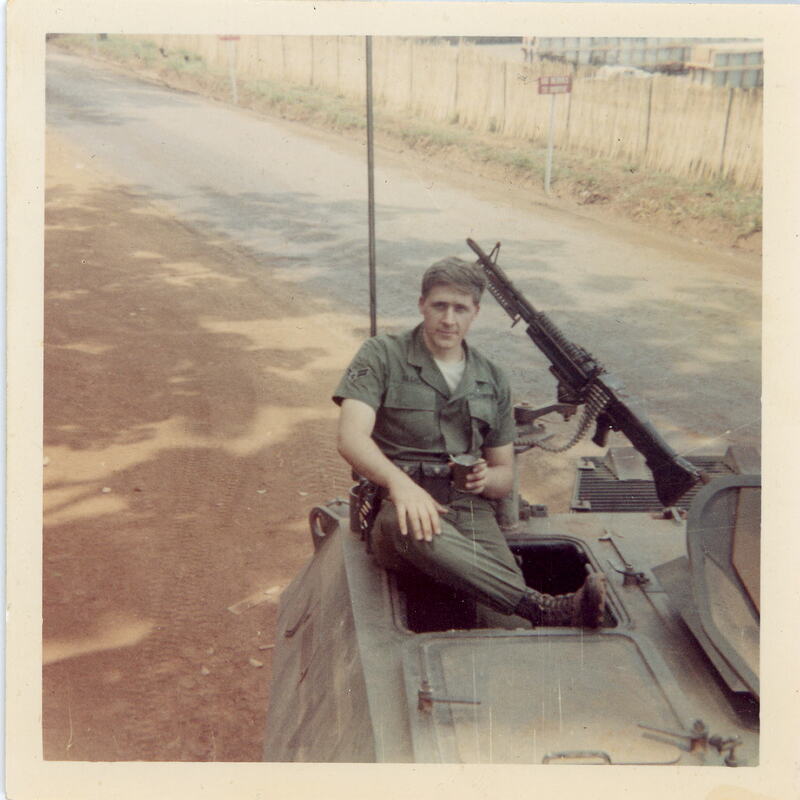 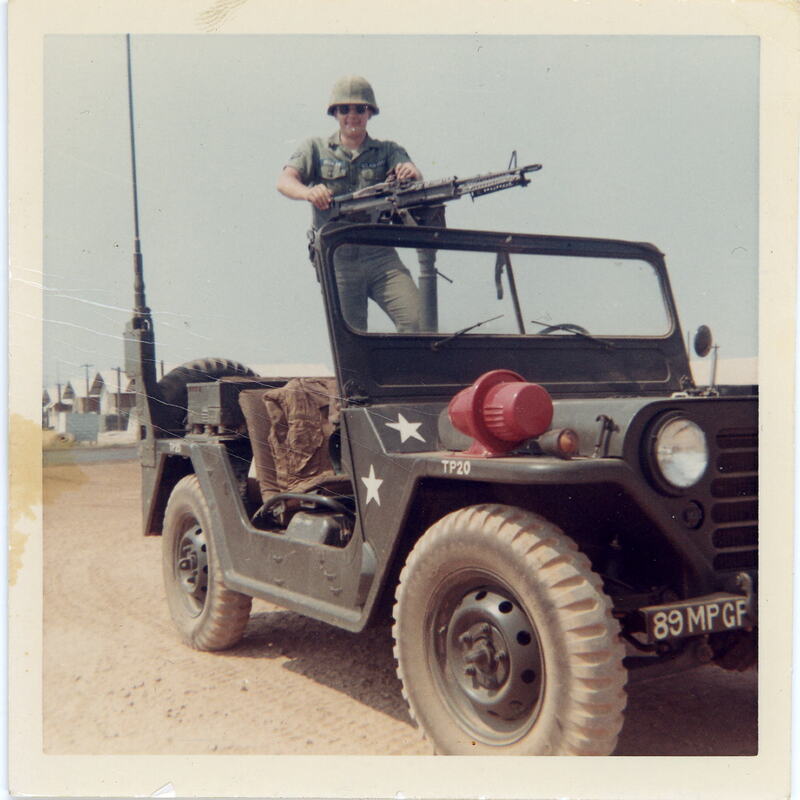