732 ESFS/Detachments 2 and 3 were a Security Forces unit sent to support Police Transition Teams in Baghdad, Iraq from 2005 until July 31, 2010. It was a "Request for Forces" (RFF) #619 or "In Lieu Of" agreement between the United States Air Force and United States Army. Rff 619 earned multiple unit awards and its members receiving individual awards as the Army Combat Action Badge, Air Force Combat Action Medal, Purple Heart, and the Bronze Star. The 732 ESFS is one of the most highly decorated and regarded Air Force units that participated in OIF.

RFF 619 is the 732nd Expeditionary Security Forces. The 732nd ESFS was part of the 732nd Air Expeditionary Group under the 332nd Air Expeditionary Wing, headquartered at Balad Air Base, Iraq. Det-3 was a subordinate unit of the 1-1 Cavalry and the 336 MP Battalion. In January 2009, Detachment 2 was formed and deployed to join the PTT efforts in Iraq. They were based initially at FOB Mahmudiyah in the middle of the "Triangle of Death." Det 1, 4, and 5 were tasked with Law & Order missions on their respective FOBs at Speicher, the IZ, and Adder/Tallil. Det 6 was used both as a Police Transition Team in Tikrit based at Speicher and as a Law Enforcement Detachment on the FOB in Taji. 732nd ESFS MWD Handlers were assigned to Army units at FOBs throughout the AOR.[1] The 732 ESFS Det 6 was also stationed at the MPSA (Mosul Public Saftey Academy) Mosul Iraq from Dec 2005 to June 2006. and conducted In Lieu of missions for the U.S. Army.

Det 2 started in 2009 and relieved Army MP's at FOB Mahmudiyah (St. Michael previously named), which was located south of Det 3/Camp Falcon. This location was a connection of the cities known before/during the Iraq surge as the Triangle of Death, cities included Mahmudiyah, Latifya, Yusufiya. After 8 months Det 2 completed their mission in the triangle and in August 2009 was reassigned to Camp Stryker(Victory Base Complex) and conduct the same mission into the Abu Ghraib and southern Baghdad.

Det 3 ran missions from several camps, forward operating bases, and joint security stations around Baghdad. The "Praetorian" detachment of 2010 was tasked to work the largest operating environment (OE)across the Baghdad Province in the history of the Det 3 mission as US Army MP units departed and the OE grew. Det-3 includes several Army medics, communications techs, mechanics, administration personnel, and an intelligence team.


W.I.A and K.I.A
On September 22, 2006 Airman 1st Class Jeremy Birchfield an 824th Security Forces Squadron turret gunner was hit by a sniper during patrol operations. He was presented with the Purple Heart at Camp Victory, Iraq Sept. 24, 2006.

On October 14, 2006, A1C Lee Bernard Chavis was killed by small arms fire in the Karadah District of Baghdad. A1C Chavis was mortally wounded while securing the site of a suspected improvised explosive device. A1C Chavis was awarded the Bronze Star and Purple Heart posthumously.

On April 15, 2007, SSgt Scott Lilley was injured when the team he was with was attacked by insurgents and his vehicle hit by an Improvised Explosive Device (IED).

On May 14, 2007, SSgt John T. Self was killed and three airman were wounded. SrA Joshua Brooks and SrA Melanie Manley sustained critical injuries, and SSgt Brian Breen sustained minor injuries when an IED hit the Humvee they were traveling in the Al Rashid district of Baghdad. The Squad was traveling down route Vernon and had just passed route Steelers en route back to the VBC complex when their Humvee was struck by an IED.

On July 3, 2007, Wildcard 1–3; SSgt Daniel Peña, SrA Lawrence Taylor and SrA Mark Brown, were injured when their vehicle was hit by an IED. The squad was traveling on Route Vernon and was en route to Al Bayaa, Baghdad Police Station in the Al Rashid district.

On April 3, 2008, SSgt Travis Griffin was killed by an IED that detonated near his vehicle while on patrol. SrA Tony Maffei, SrA Joseph Ronchetto, and Spc. Curtis Worthy were also injured in the blast.

On September 8, 2009, 1st Lt Joseph D. Helton was killed when an IED hit the Humvee he was traveling in the Al Rashid district of Baghdad. He was the first KIA for Det 2 after previously serving 9 months as a Flight Commander for Det 3. Also WIA were SrA Victor Wise and SrA Jon Gally.

On September 15, 2009, SrA Philip Newlyn, A1C Eddy Kelley and SSgt Justin Stubbs were injured after an IED hit their Humvee while traveling in the Al Rashid district of Baghdad. 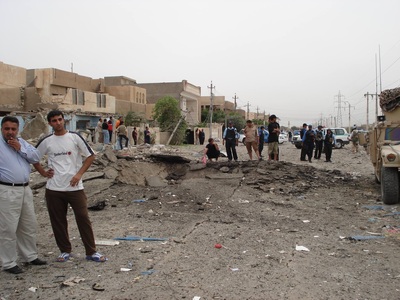 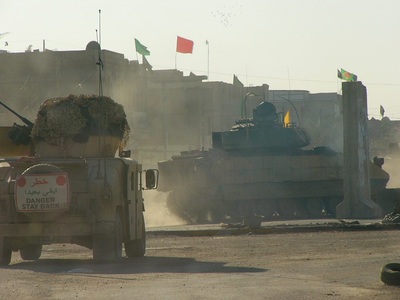 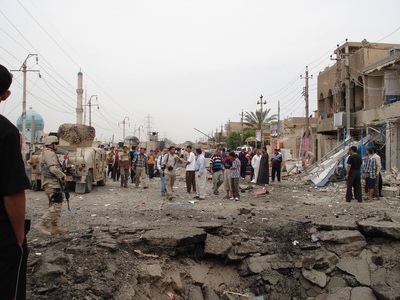 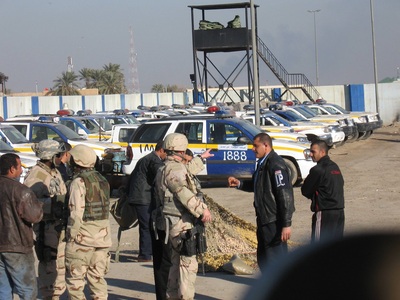 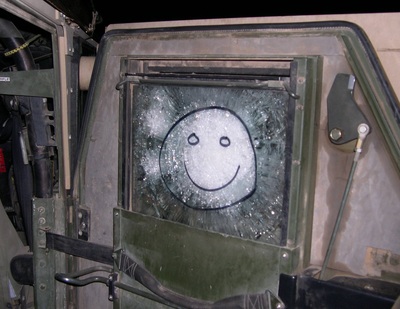 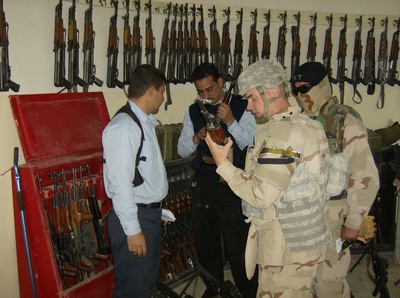 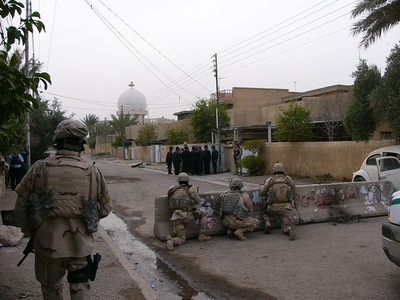 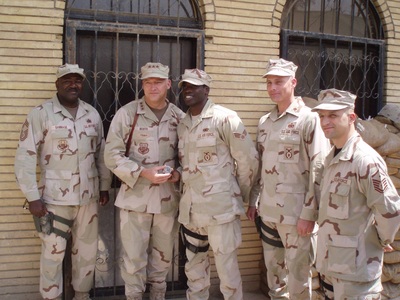 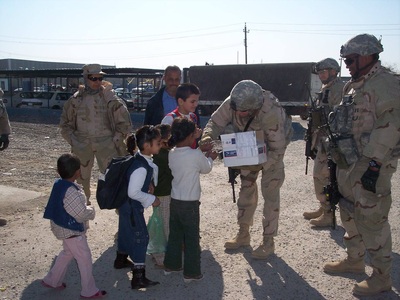 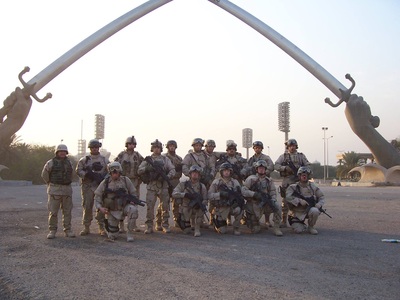 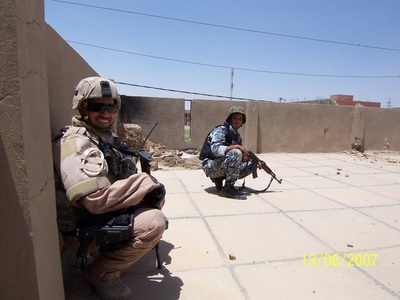 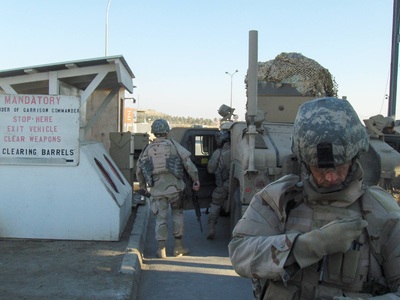 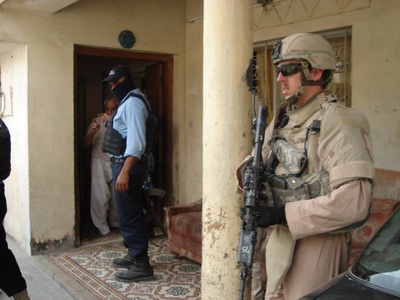 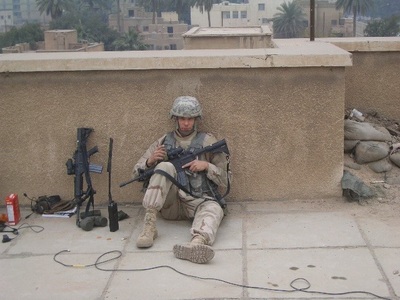 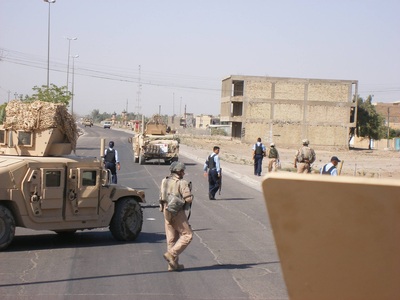 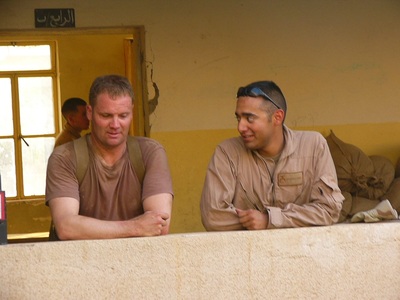 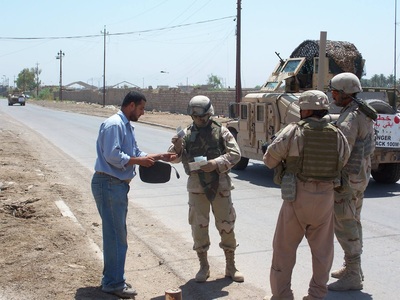 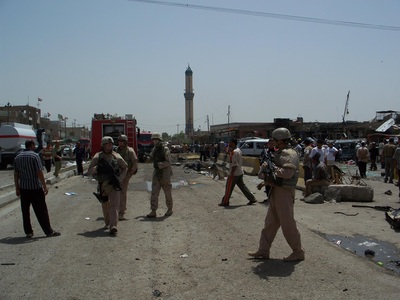 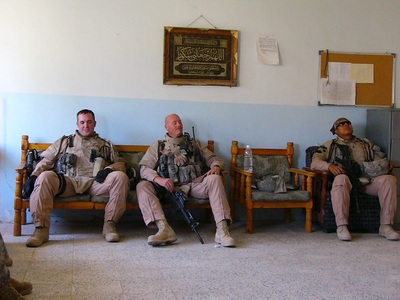 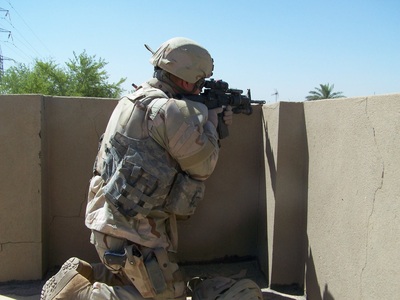 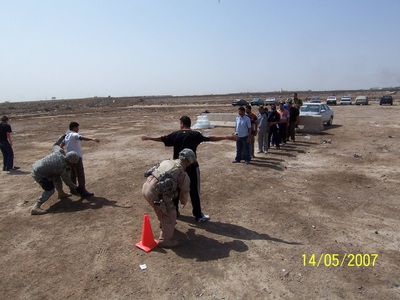 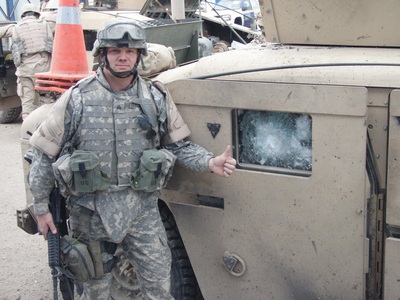 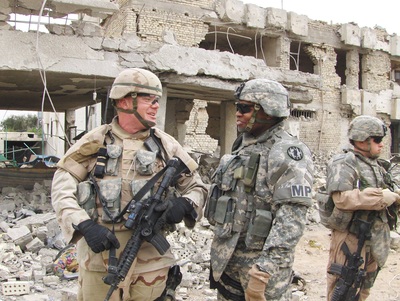 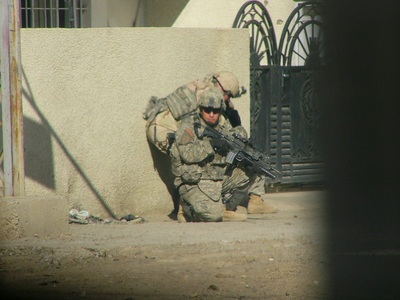 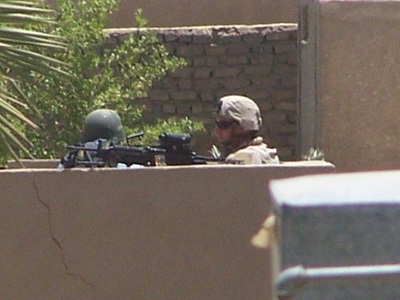 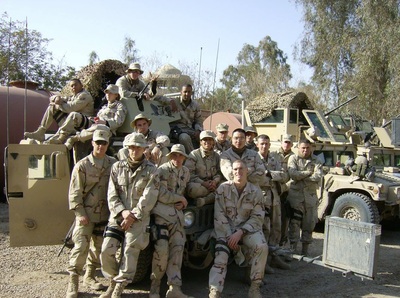